The Haunting of Tess 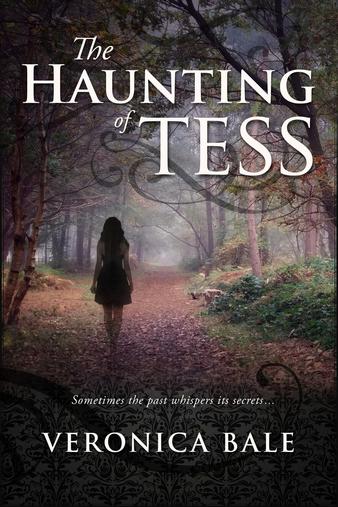 SOMETIMES THE PAST WHISPERS ITS SECRETS…

When Tess Radcliffe - a young woman suffering the long-term effects of a head injury - moves to England for a fresh start, she does not anticipate that the village of Redley Green in the Cambridgeshire countryside will be the key to unlocking a mystery. Every night since her accident, she has been plagued by a dream. The same one, over and over…

Every night since the accident, Tess dreams of being murdered.

When, by chance, she encounters the ruined mill of Redley Green, something about its lonely, crumbling walls strikes within Tess a sense of familiarity, as though she has been here before. The mill is as familiar to her as its new owner: handsome Ben Withrow, who also feels drawn to this place for reasons he cannot explain.

But the mill is haunted by more than just memory. It is haunted by the spirit of a young woman. She wants something from Tess, and she will not rest until she gets it. Does Tess have the courage to uncover the mystery of the Redley Green Mill? Can she find it within herself to give the spirit of the woman what she wants?

What will Tess discover about herself if she does?

THE HAUNTING OF TESS... NOW AVAILABLE